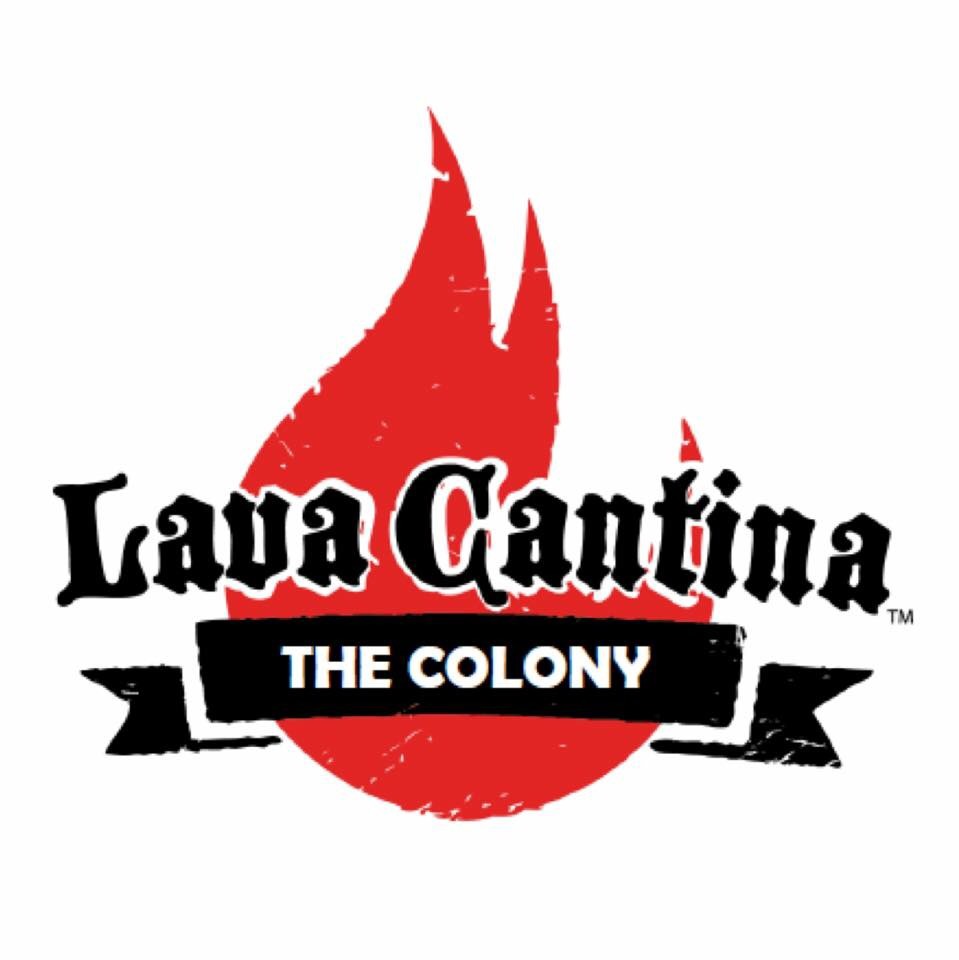 First, we hear you. My home is 3,820 feet from the venue and I could hear it inside my house last night. We all know it’s a problem. We knew its potential in November, 2015 when then board president, Paul Nolte, and then board vice president, Bill Kula, addressed it as a future problem at the Colony City Council meeting, unfortunately without much luck.

I, as the current board president, and Bill Kula as communications chair and our designated HOA point person on this issue, have been in contact with city officials from both the Colony and Plano.

More importantly we have been in contact with the owner of Lava Cantina. While the music is clearly impacting us and other neighborhoods, please keep in mind that the facility was built only after receiving all the necessary permits from The Colony. Those permits, among other things, set sound levels that Lava Cantina is well within compliance, yet we still hear the music through some geography of sound I can’t explain. The measured sound level is actually below normal conversation at the northwest corner of the HOA, yet it is penetrating children’s bedrooms as far as 1.5 miles from the stage. Something has to be done.

Here are the immediate steps Lava Cantina is taking in response to our conversation with the owner:
– Scaling back weekend band end times to stop at 11 / 11:30pm instead of 1am
– Scaling back weekday band end times to stop at 10pm
– Removing parts of the PA System
– Muting sound frequency below 40 htz (low sounds carry further)
– Repositioning subwoofers out from under the stage (reduces bass amplification)

Further, Nebraska Furniture Mart (the Grandscape developer) has pitched in to provide carpet (which absorbs sound as opposed to glass that reflects it) to hang from one of the walls the engineers have identified as a problem, and are also stacking storage containers on one side to deflect sound.

The owner based on the designs he had, and I’m sure most of us, never expected sound to travel as it has. It isn’t a simple answer of turning it down and the immediate steps aren’t enough. The owner is already meeting with experts. That likely requires architectural and engineering changes that will take a while to solve, buy, and build. Please understand I’m not defending him or saying the penetrating sound is in any way ok. It’s not. What I’m saying is he’s trying to solve the problem and appreciates the issue his brand new business has created. Keep in mind he’s doing this for us while people are flocking through his doors to hear the music.

The HOA has scheduled a meeting for Kings Ridge homeowners:
Parr Library
Thursday, May 11
6:30-8:30 PM

Bill Kula and the HOA board will host the meeting. The owner has agreed to attend and share his action plan. Bill is in the process of inviting additional Colony and Plano city officials as well as representatives from both police departments. Beyond the owner, assistant city manager of Plano and Colony PD, we don’t know who’ll attend just yet. Homeowners will have the opportunity to pose questions. You’ll see a different May 11th invite notice come from Bill.

It goes without saying we are all civil and decent people who are not at all happy having our space invaded. Frankly, I personally believe this to be more the fault of The Colony officials who weren’t all that considerate of our concerns two years ago. Again, the owner is meeting city codes, both in the design and the sound level ordinances. So let’s also take the problem to its origin.

I invite you to attend the next The Colony City Council Meeting:
City Hall, 6800 Main St, The Colony
Tuesday May 16
6:30 PM

Let them know that while you’re not a city resident, you are a Denton County resident like them and you expect better treatment from a neighbor.

Bill will add further content and actions as they develop. Meanwhile please know the HOA hears you. We live here too.